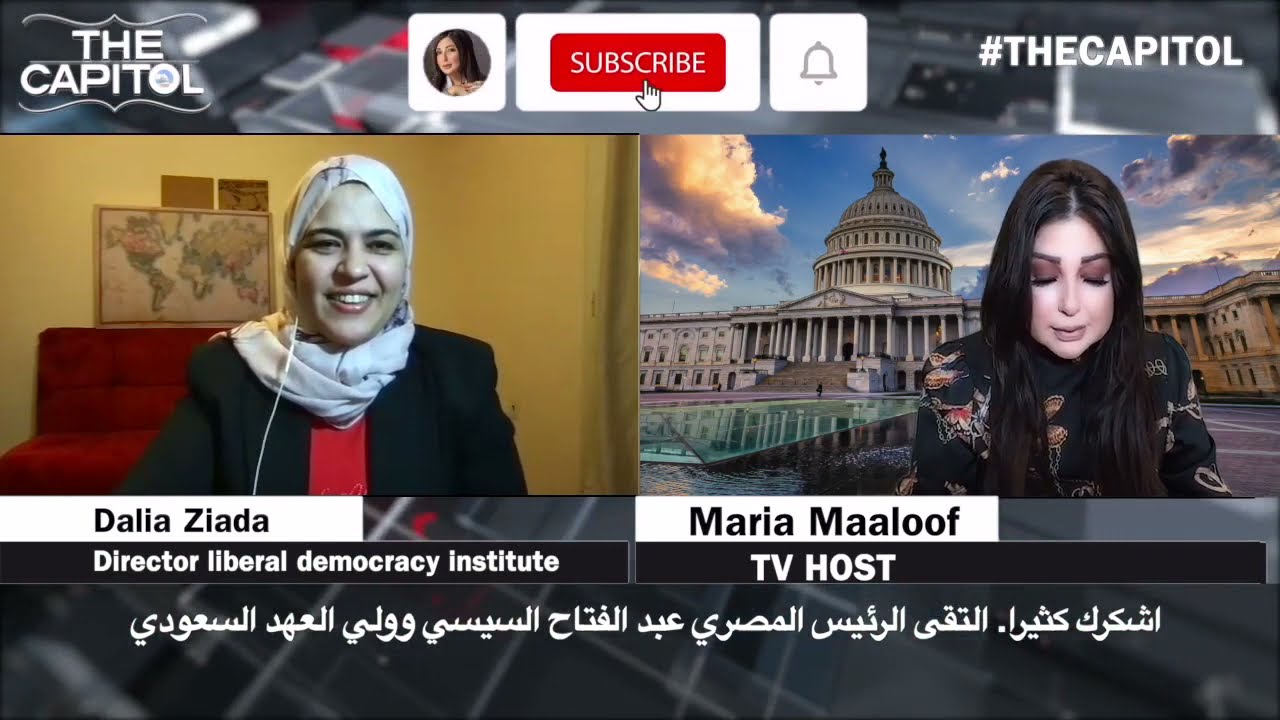 When Islamists Manipulated Religion and Democracy

In extreme contradiction to reality, some western scholars and media still refer to the one year of the Muslim Brotherhood’s rule in Egypt a

It is a turning point, wherein those international powers are expected to give up on guerilla/ proxy battles; employing terrorist militias a

Is It Islamophobic to Declare the Muslim Brotherhood a Terrorist Organization?

The Curious Case of the Three-Legged Wolf Egypt: Military, Islamism, and Liberal Democracy This book provides an insider's answer to Ara

Constitutional Amendments and the Future of Democracy in Egypt

In a few hours, sixty million Egyptian voters shall crowd outside poll stations, inside Egypt and in the main cities of 70 other countries,

The Liberal Democracy Institute of Egypt (LDI), the coordinating organization of the Popular Campaign to Designate the Muslim Brotherhood as a Terrorist Organization, welcomes the recent move taken by US Senator Ted Cruz to direct the American Administration to designate the Muslim Brotherhood as an international terrorist organization. Senator Ted Cruz, yesterday, reintroduced two bills, alongside Congressman Michael McCaul and Congressman Mario Diaz-Balart, which will direc

This situation report is based on a thorough analysis on Egypt's new NGO Law, in comparison to the current NGO Law no. 84/2002. LDI rese

What Egyptians Think about Reconciliation with the Muslim Brotherhood? - Survey

LDI conducted a nationwide survey, on November 15th to December 16th, 2016, on a random sample of five thousand citizens from all over Egypt